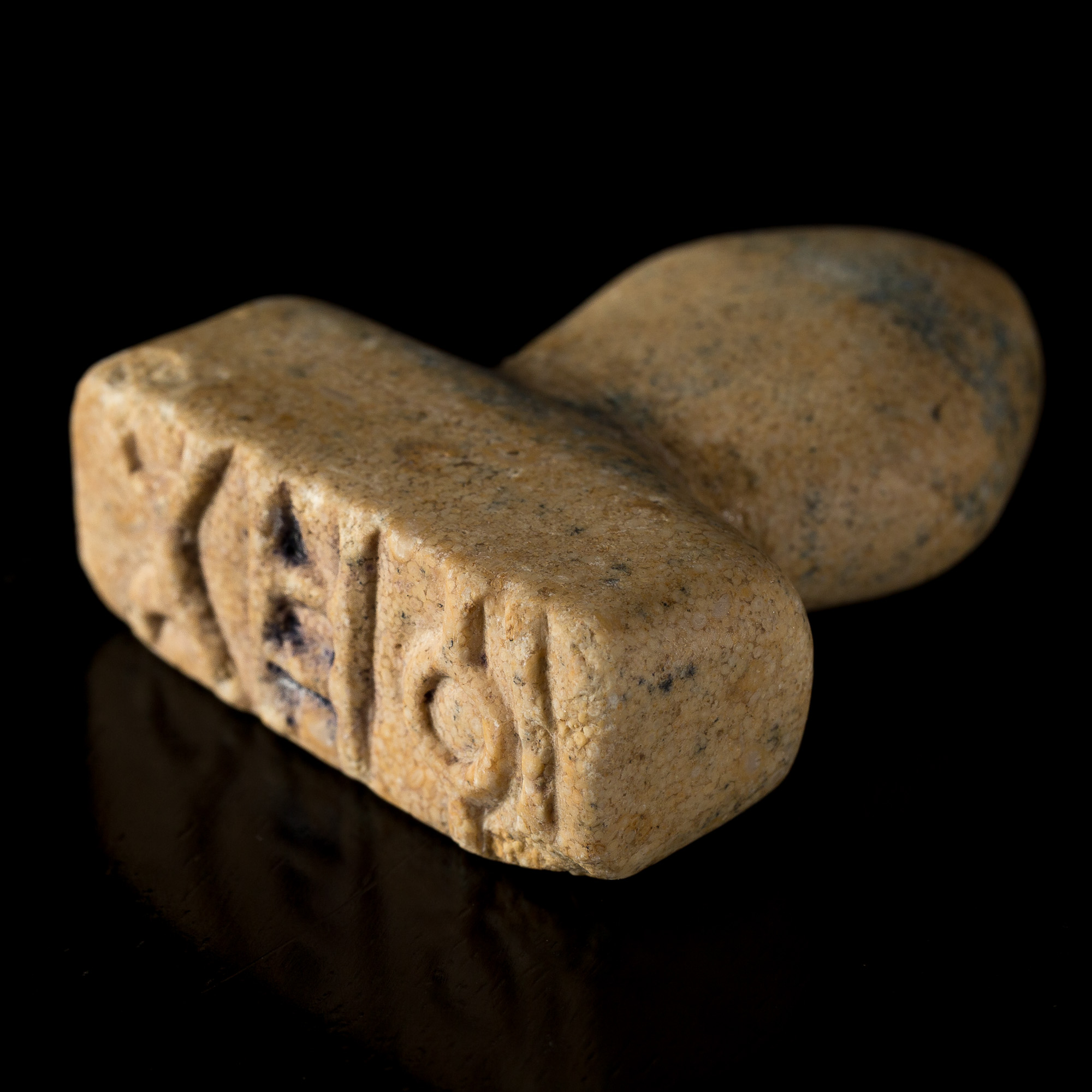 The Sudarabic alphabet was definitively constituted during the time of the Mukarrib (king) Sabaean Karib’il Watar, son of Dhamar’ali (7th century before the Christian era). The form of most letters was fixed in order to meet certain aesthetic canons. After Saba’ elaborated the final form of the Sudarabic alphabet and imposed his canons, non-canonical letters almost totally disappeared from monumental inscriptions. Graffiti shows however that they still exist, confined no doubt to common usage.